A few minutes later the second dude comes in and orders a beer... "Sorry" says the bartender. "No pets allowed".. And so the guys says " but I'm blind - it's my seeing-eye dog...."

And the bar-tender blurts out "since when did they use Chihuahuas as seeing-eye dogs?!!...." 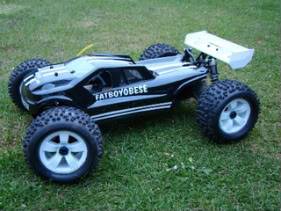